1. (Till alla) Which of these three areas do you see as closest to being solved in gaming:
High resolution at high framerates (as in, for example, 8k or 16k), ray tracing (several kinds of effects without a large performance penalty at the same resolution), or real-time super resolution (very fast upscaling, with no noticeable quality loss from native and no noticeable artifacting)

3. (Till AMD) I was playing around some with machine learning on my RX6800 as a beginner and noticed that the ML-framework tensorflow had a DirectML backend, but Pytorch had a ROCm backend in beta (which was neither available for windows, nor on my graphics card). With AMDs focus seemingly on datacenter first in this area, do you see ROCm support eventually coming to consumer graphics cards, or more non-gaming software getting support for AMD GPUs?

4. (Till NVIDIA) Do you have any plans on bringing an upscaling solution similar to DLSS that doesn't use machine learning (as the one first used in Control) , as a backwards compatible alternative to your GPUs that don't have tensor cores and large userbases (1600-series and below). Or do expect all of these users to upgrade their GPUs instead?

5. (Till Intel) Ahead of the launch of Intels discrete GPUs, what do you see as the biggest area to tackle for intel on the software side of things when it comes to gaming? Is it :
Driver stability (crashes, artifacting, etc), features in the Intel Graphics Command Center, or resources to game developers to optimize their games for Intel (say for example, finished code which they can integrate for certain effects). 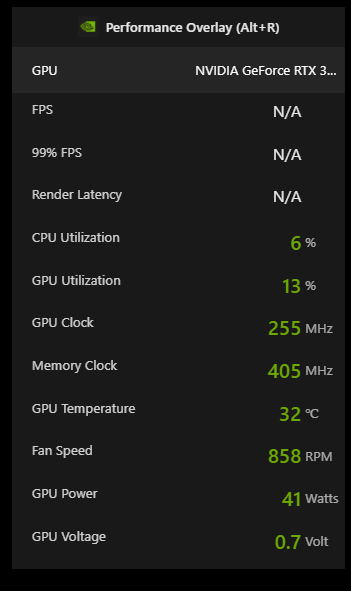