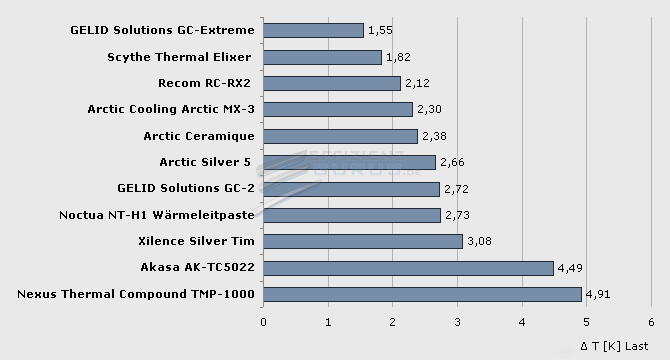 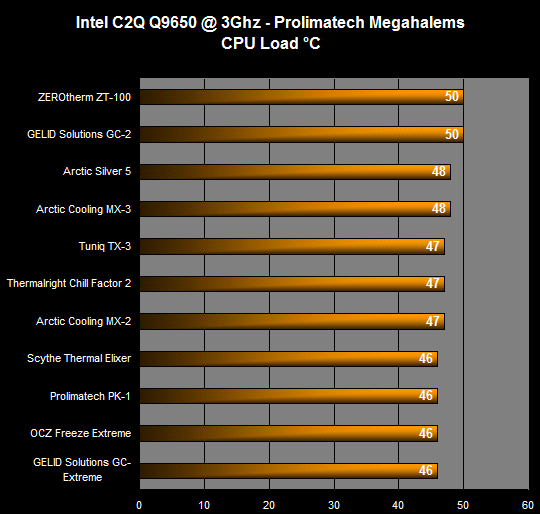 Then there’s Arctic Silver 5, the most popular and most acclaimed paste on the market.  And it’s basically rubbish. In no metric is it better than MX-2, on average it’s over 2C worse than MX-2 and costs twice as much. MX-2, while it is great overall, isn’t even a great performing paste (it’s the baseline for good performance) and AS5 is far behind it. And on top of that, AS5 is capacitive, meaning it shouldn’t be used anywhere near exposed traces or SMD components (basically, should only be used on CPUs and GPUs with an IHS). Among the Arctic Silver pastes, Ceramique 2 is a better paste than AS5 in every way I can imagine and I can’t think of a situation where I would recommend Ceramique 2 to anybody. AS5 may be really popular, but in this day and age there’s no reason an informed consumer should buy it