I've been running Remedy's Control for several hours now on my own CFI-1100 unit. In ray tracing mode, the game locks to 30fps and in standard gameplay, the PS5 draws around 170W from the wall. However, visiting the now infamous Corridor of Doom - a notoriously heavy area of the game well known to the DF audience - power utilisation increases to 200W. Entering photo mode removes the 30fps frame-rate cap, adding further to the power draw, peaking at 214W.

This is pretty much the same max power draw as my launch PS5, strongly suggesting that the main processor has not been changed, but crucially, the acoustics of the new console have not adjusted at all to any noticeable degree in the hours that the scene has been running the processor flat out. Whether the machine is hotter or not is still to be tested, but logic suggests that if the new cooling assembly was not up to the task, the fan would be increasing in speed and volume to expel the build-up of heat. This does not seem to be happening - and hours on, the power draw is still consistent too.

PlayStation 5 operates to a set power limit, with CPU and GPU core clocks moving up and down according to their power requirements - as divulged in Mark Cerny's Road to PlayStation 5 talk last year. There's concern that a hotter PlayStation 5 would see the machine unable to hit the boost clocks attainable in a notionally cooler launch model. Yes, performance on the new model should be tested, but I find it extremely unlikely that the new PS5 will perform any differently even if it were hotter than the old one. The clocks adjust according to an algorithm based on a single 'model' processor. Sony profiled how that single chip works under a multitude of different workloads and applied that algorithm to every PlayStation 5 in production, to ensure that even though clocks change, they will do so identically on every system out there. In short, boost isn't controlled by the temperatures of any given PlayStation 5, so the system should perform identically to any other.

More Evidence That Austin Evans is BLATANTLY LYING About the PS5

"But what's more interesting is the evidence surrounding what has not changed, based on Evans' data. Most crucially, the power draw of the machine looks very similar to the launch model PS5 in a world where cost reductions on cooling assemblies are usually rolled out only when the main processor is transferred over to a smaller, more efficient process technology. So, on the face of it, there are questions to be answered here and fundamentally it comes down to this: if the chip isn't any cooler and if the power requirements are the same, what has changed that justifies such a significant cutback in the mass and materials of the cooler? It's a perfectly reasonable question and I've asked Sony for comment." ' Från Eurogamer 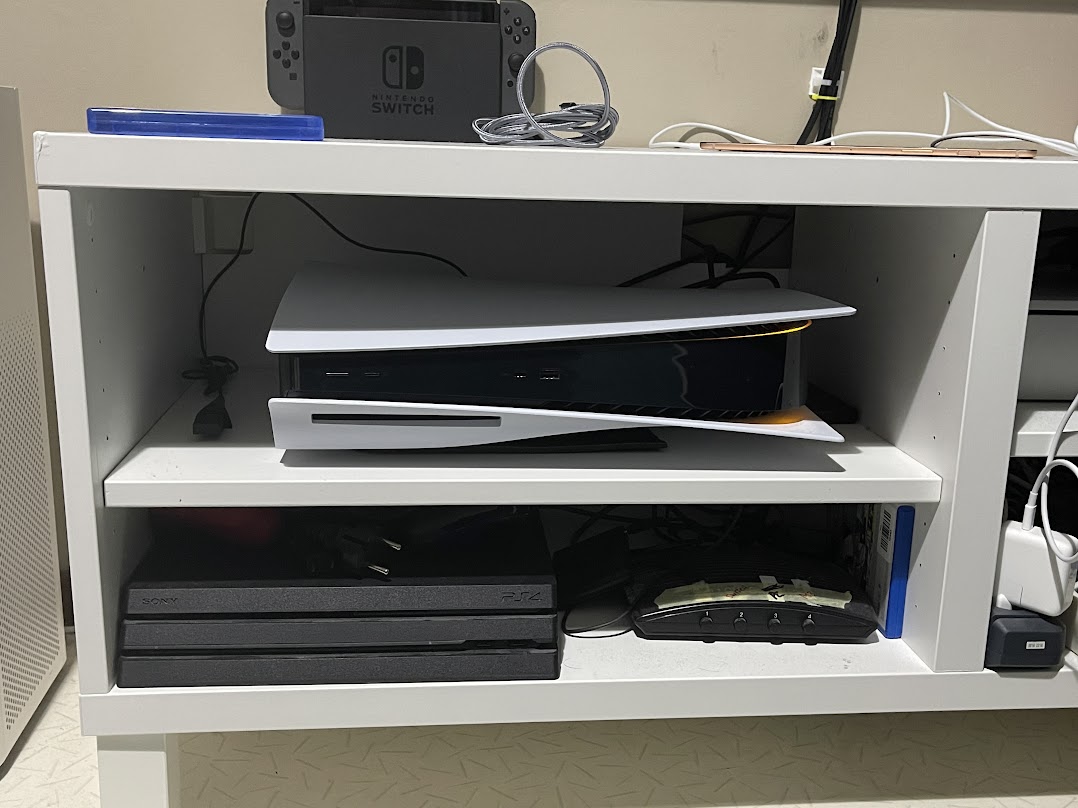